In this informal session, Professor Martin Wegener will share aspects of the Nanoscribe GmbH commercialisation journey; from early stage, blue-sky research in 2000 through to legal founding of Nanoscribe in December 2007 and, in 2018, employing 70 people and reaching 11M Euro in sales.

Professor Wegener will also talk about efforts to help develop doctoral researchers in the area of entrepreneurship, including training modules, close industry connectivity and a new incubator building.

*Refreshments will be served from 3:30 pm followed by Martin’s talk commencing at 4:00 pm.*

After completing his PhD in physics in 1987 at Johann Wolfgang Goethe-Universität Frankfurt (Germany), Martin spent two years as a postdoc at AT&T Bell Laboratories in Holmdel (U.S.A.). He was professor (C3) at Universität Dortmund (Germany) from 1990 to 1995, and professor (C4, later W3) at Institute of Applied Physics of Karlsruhe Institute of Technology (KIT) since 1995. Martin held a joint appointment as department head at Institute of Nanotechnology (INT) of KIT since 2001, and director at INT from 2016. He was the coordinator of the DFG-Center for Functional Nanostructures (CFN) at KIT between 2001 and 2014, and has been a spokesperson of the Cluster of Excellence 3D Matter Made to Order since 2018.
His research interests comprise ultrafast optics, (extreme) nonlinear optics, optical laser lithography, photonic crystals, optical, mechanical, electronic, and thermodynamic metamaterials, as well as transformation physics. This research has led to various awards and honors, among which are the Alfried Krupp von Bohlen und Halbach Research Award 1993, the Baden-Württemberg Teaching Award 1998, the DFG Gottfried Wilhelm Leibniz Award 2000, the European Union René Descartes Prize 2005, the Baden-Württemberg Research Award 2005, the Carl Zeiss Research Award 2006, the Hector Research Award 2008, the SPIE Prism Award 2014 for the start-up company Nanoscribe GmbH, the Stifterverband Science Award – Erwin-Schrödinger Prize 2016, and the Technology Transfer Prize of the German Physical Society (DPG) 2018. In 2014, 2015, 2016, 2017, and 2018, Clarivate Analytics listed him as “Highly Cited Researcher” (top 1%). He is Member of Leopoldina, the German Academy of Sciences (since 2006), Member of acatech, the National Academy of Science and Engineering (since 2019), Member of the Hector Fellow Academy (since 2013, presently also President), Fellow of the Optical Society of America (since 2008), and Honorary Professor at Huazhong University of Science & Technology, Wuhan, China (2014).

Please RSVP to attend this talk. Refreshments will be provided from 3:30 pm. 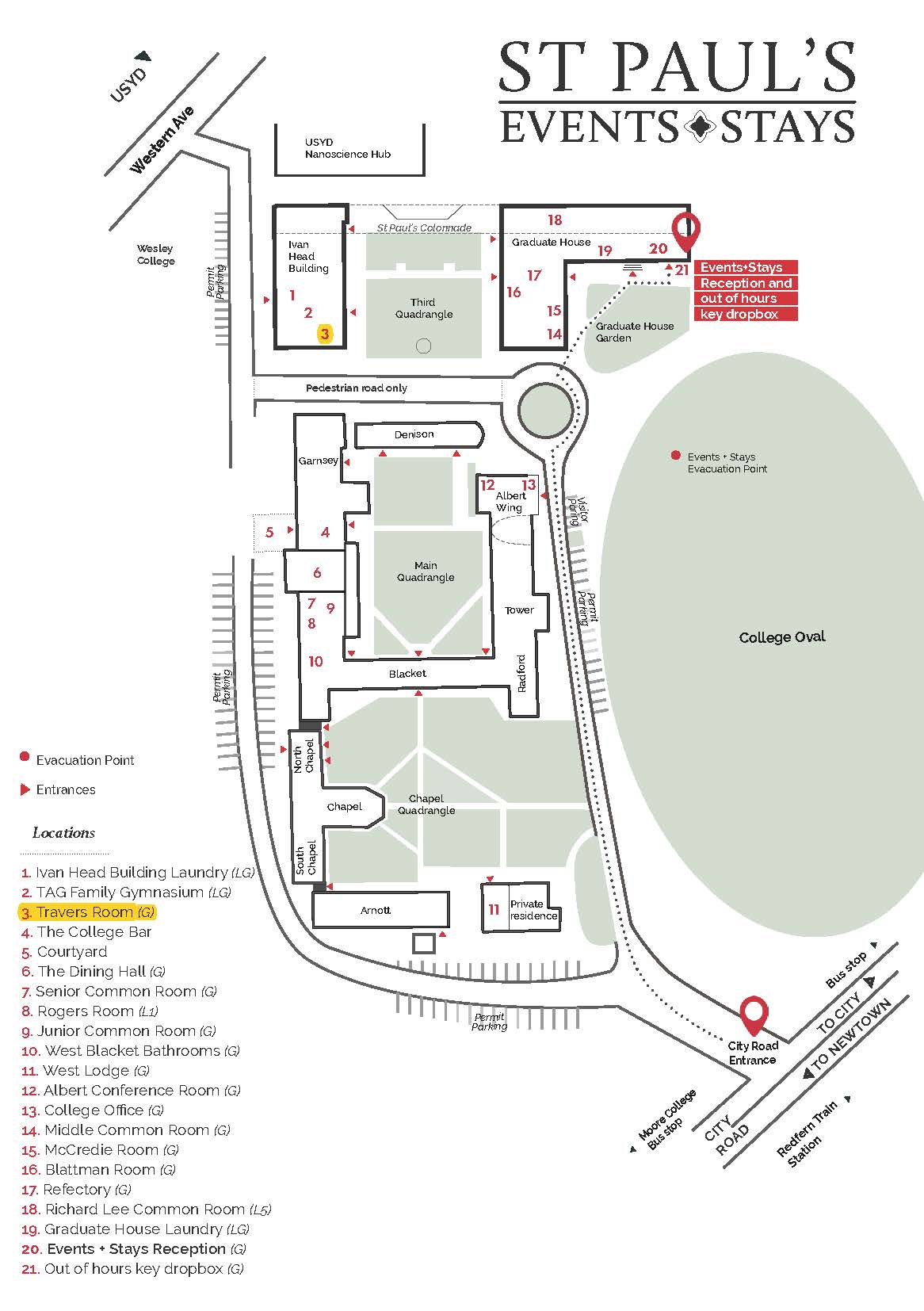